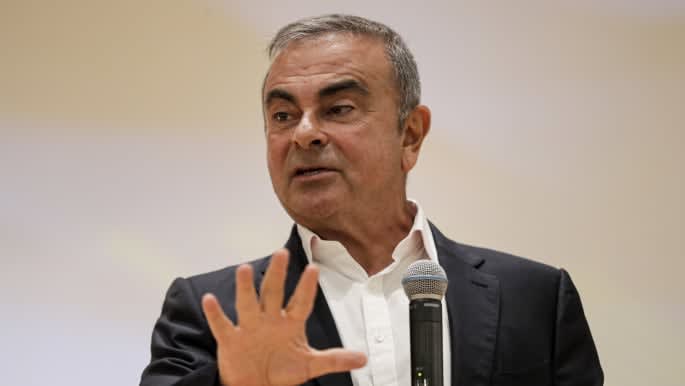 Fugitive former car executive Carlos Ghosn is surprised by an international warrant sought by a French magistrate, Ghosn’s spokesman said, a case linked to a probe into suspect money flows between Renault and an Omani dealership. The architect of the Renault-Nissan auto alliance has been fighting multiple probes since fleeing in late 2019 to Lebanon from Japan, where he faced separate financial misconduct allegations. “This is surprising, Ghosn has always co-operated with French authorities,” A spokesperson for Ghosn in France told Reuters, reacting to a report of the international arrest warr…