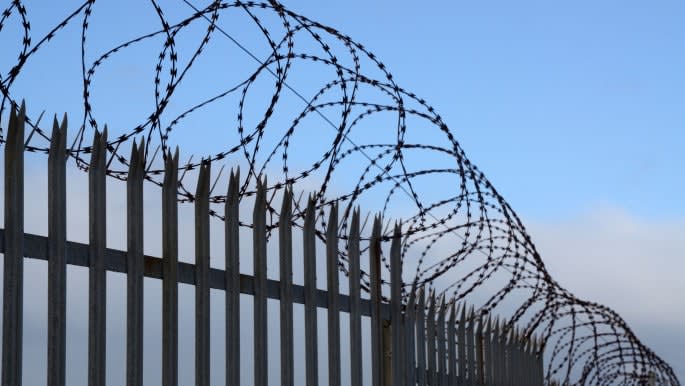 A court run by Yemen’s Houthi authorities has sentenced an actor and model to five years in prison for violating public morality, activists said, after she was detained in a ruling that Amnesty International said was arbitrary and spurious. Yemeni Entisar Al-Hammadi, in her twenties, was arrested in February at a checkpoint in the capital Sanaa, which is controlled by the Houthis in Yemen, a country embroiled in conflict for more than six years. Activists and legal officials told Reuters she was sentenced by a Sanaa court on Sunday. A judicial source previously told Reuters Hammadi had been ch…